Skip to main content
Things to do Eden Court Highlands

Live theatre, cinema, classes and cafe/bar by the riverside in Inverness.

Eden Court is the largest single-site arts and conference venue for the Highlands of Scotland, boasting a magnificent riverside setting in the heart of Inverness. The building houses two theatres, two cinemas, two studios, three galleries and a cafe/bar in a building that spans three centuries. Eden Court present and make work with, by and for the people of the Highlands and Islands and visitors alike.

Eden Court offers live shows in theatre, dance, music, comedy, and more. With cinema bringing the best in contemporary and classic film, including new release blockbusters, arthouse, independent, and live broadcast performances. Eden Court's engagement classes offer the option to drop in to a session, with acting, singing and dancing all on offer. The venue hosts an outdoor festival each year over the summer, Under Canvas, presenting live music, performance and DJ sets out on the lawn with wood-oven pizza and local beers, gin and whisky. 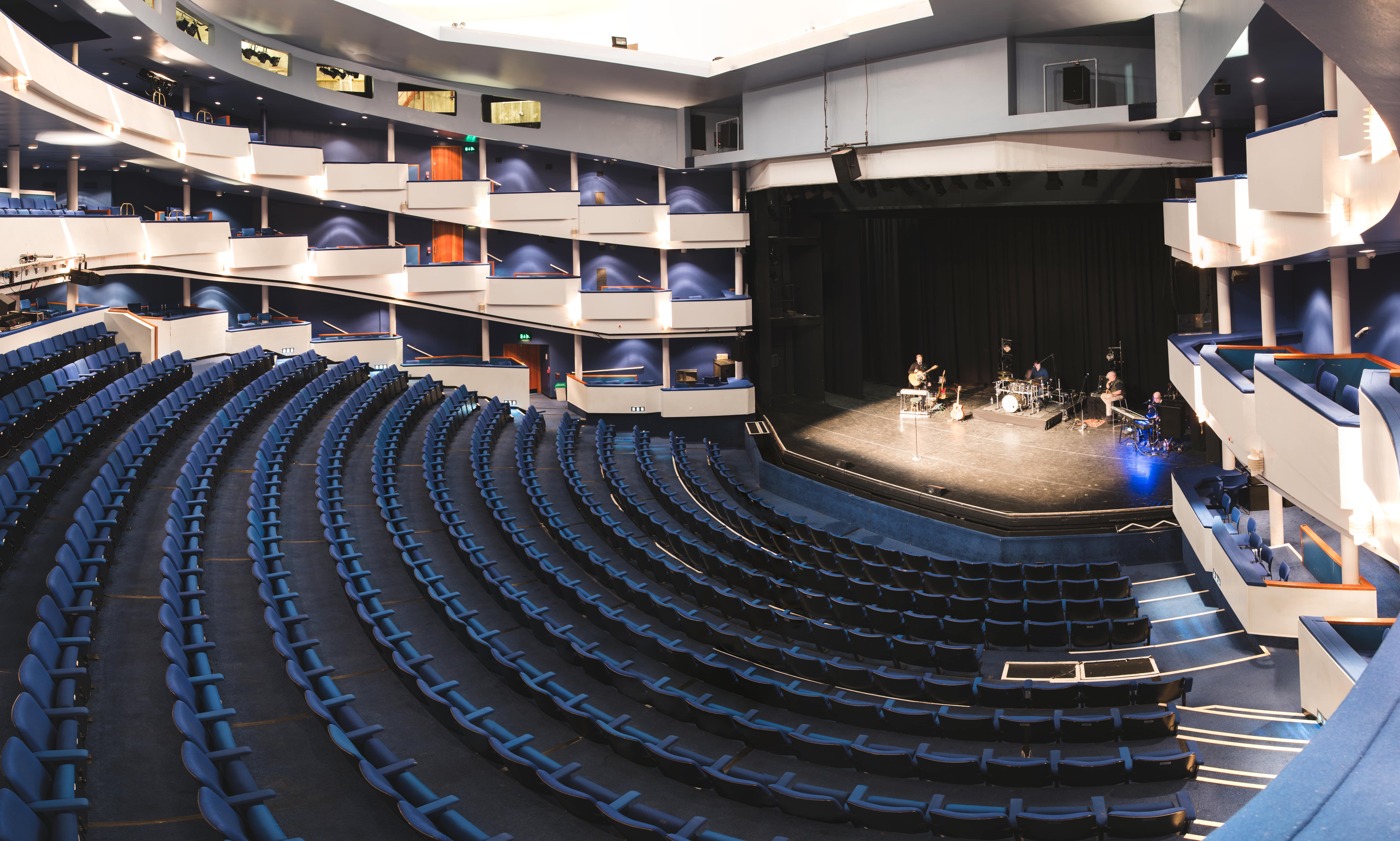 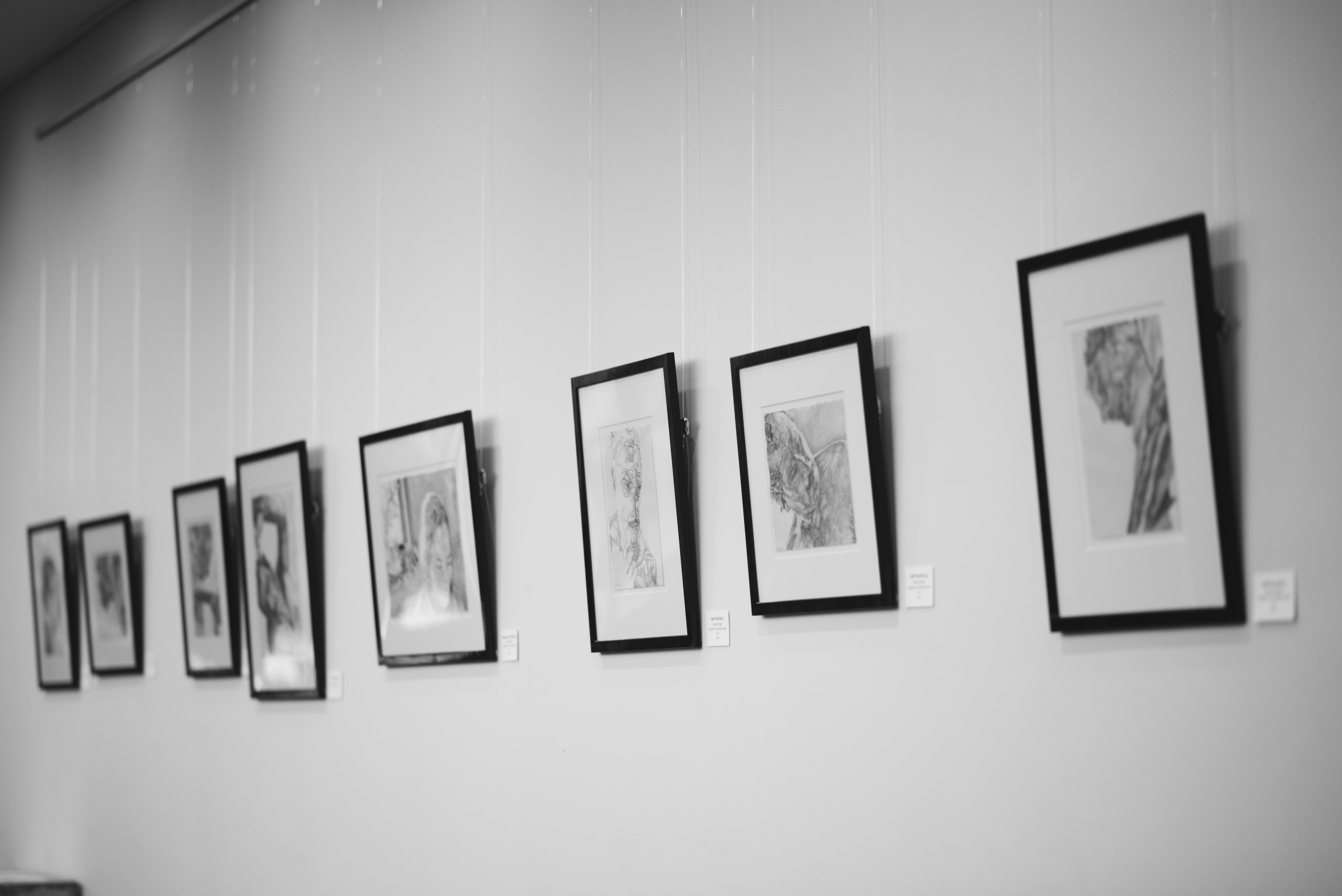 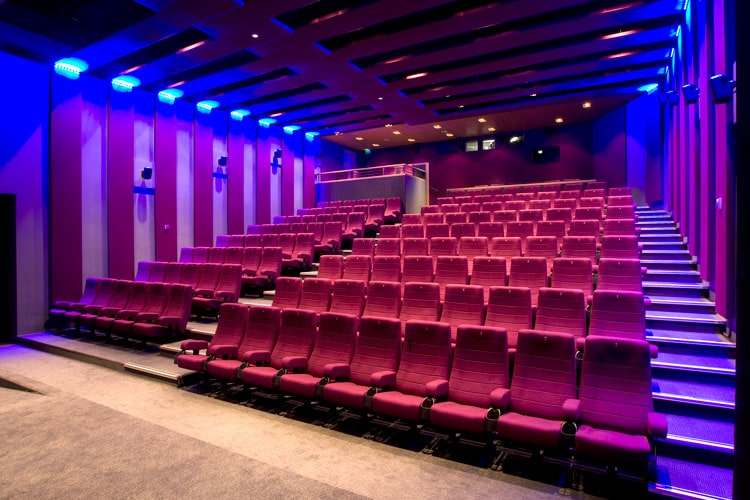 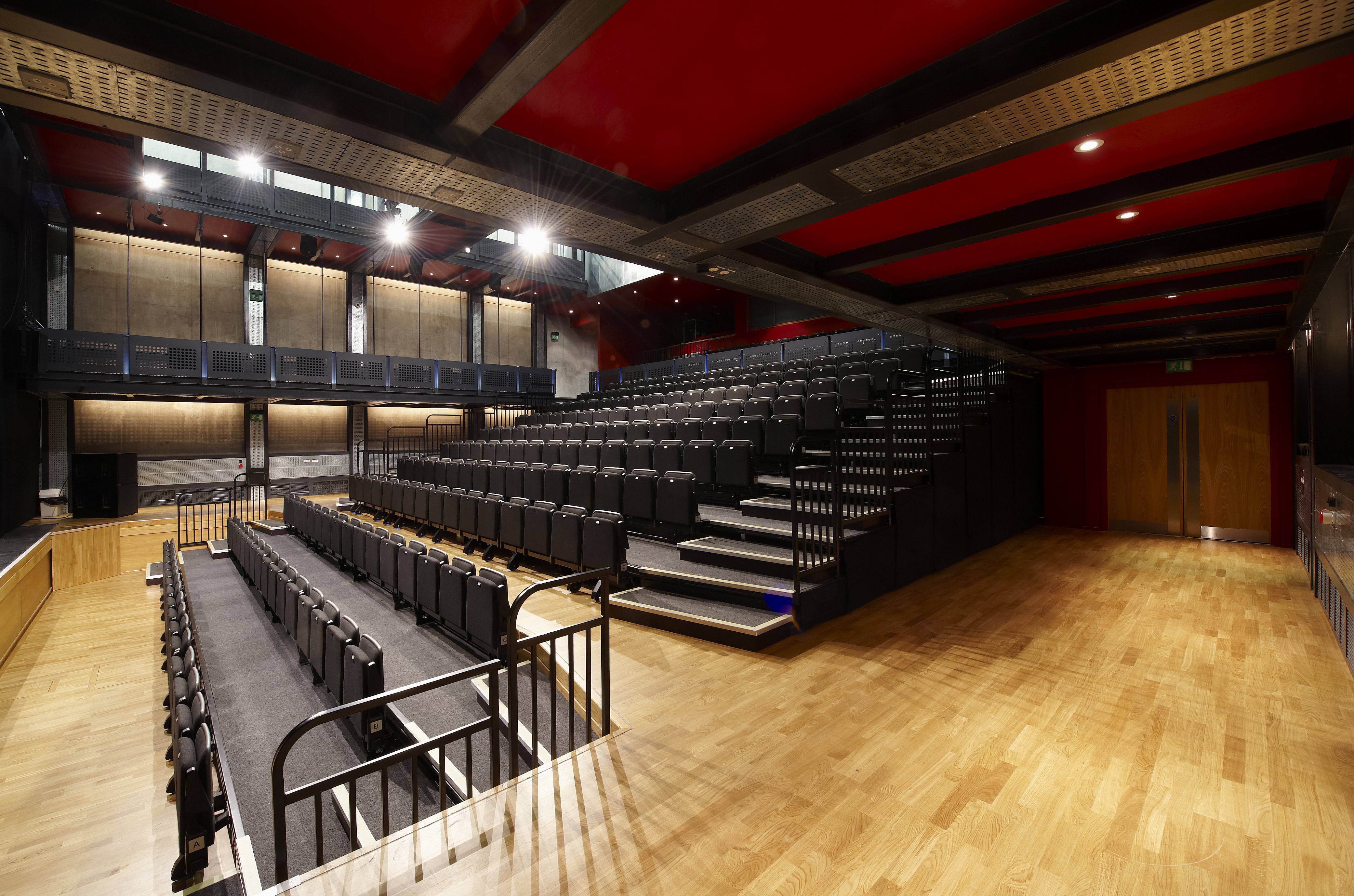 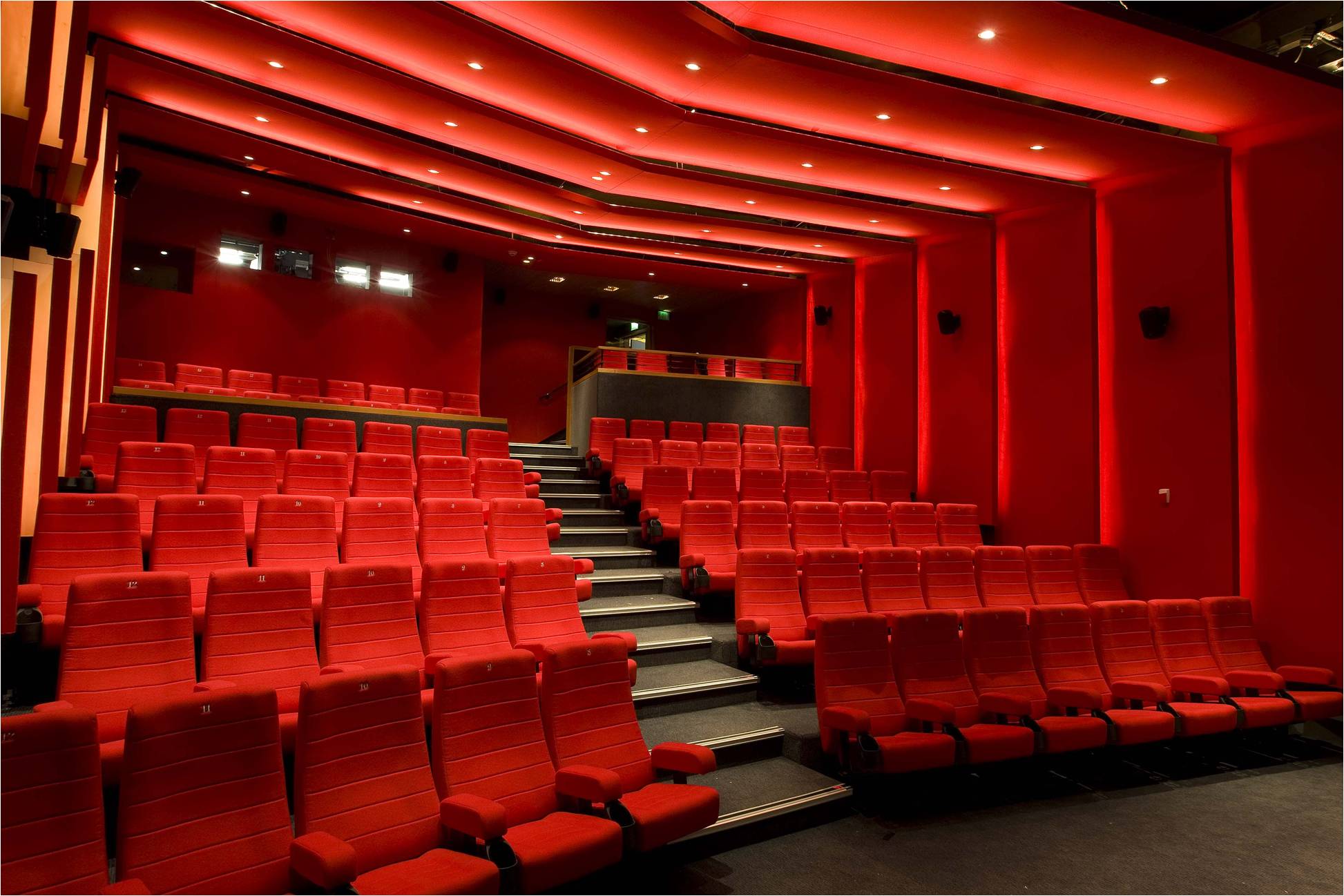 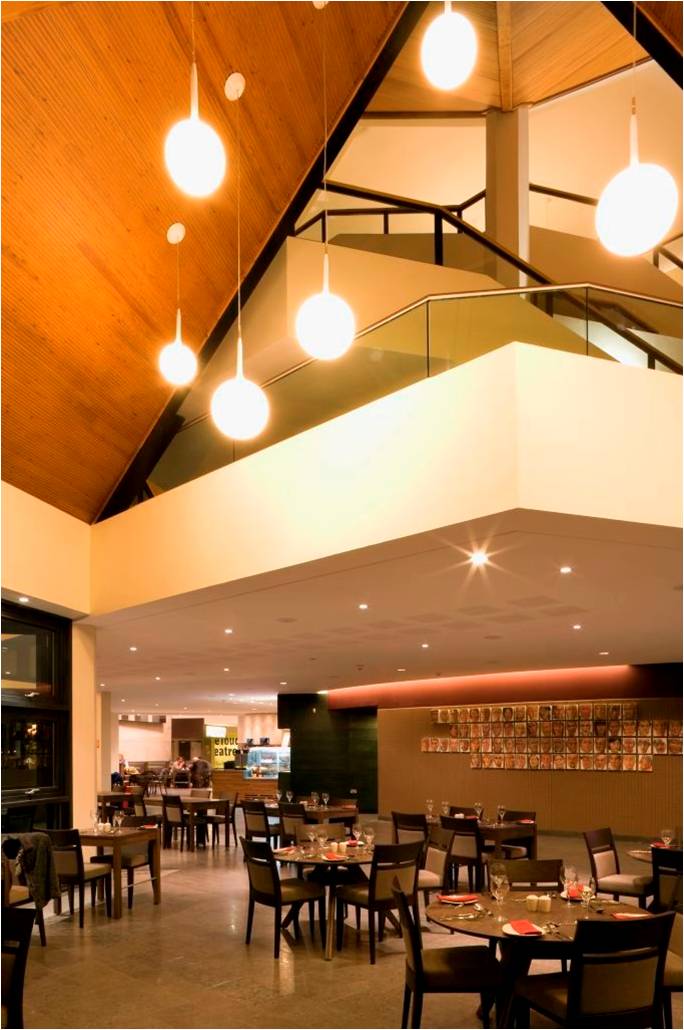 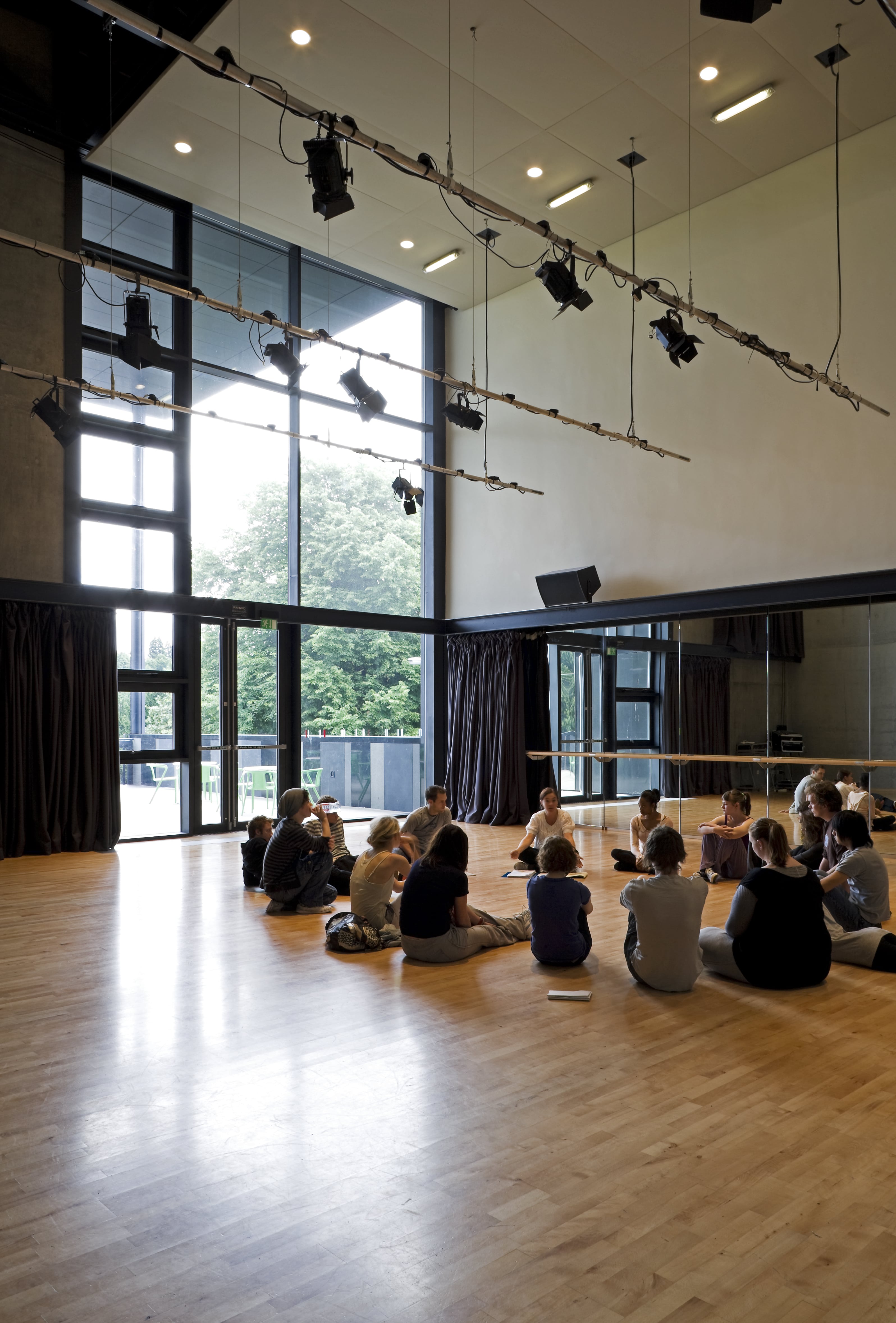