Visiting Culloden the last hand-to-hand battle fought on British soil takes on a whole new meaning with the opening of an exciting new visitor centre and interactive exhibition.

Please take the information below in consideration before booking.

The battlefield itself is now restored to as close as possible that marched on by the two sides on that fateful day.

Come and find out why this battle that lasted only one hour changed the way of life of the Highlands and Islands for ever.

With the new visitor centre and exhibition now open there’s so much more to experience at Culloden Battlefield.

Listen to accounts from genuine characters who were involved in the Battle of Culloden. Their accounts bring the events leading up to and beyond the battle alive.

Imagine what it was like to be at the centre of the action when you visit the Battle immersion theatre. Here a 4 minute long, 360-degree film relives the horror of the battle.

Appreciate the true scale of the battle when you visit the rooftop area. From this platform, you’ll see a completely different view of the battlefield.

Walk the battlefield now restored to how it appeared to the opposing forces on that fateful day – 16 April 1746. The upgraded footpaths are suitable for families with prams and those with access needs.

Use the animated Battle table to provide a bird’s eye view of the battlefield’s topography and the forces’ tactics and understand how these contributed to the outcome. As the clouds part a narration helps you to visualise the sequence of events as the battle is re-enacted before your eyes using the latest graphics technology.

For a really unique experience, try the Culloden battlefield guide and immerse yourself in the story of a momentous day as you visit the site of the last pitched battle on British soil.

With specially written audio and supporting illustrations and video, the portable guide’s compelling content is triggered automatically as you explore Culloden Moor at your own pace.

The guide is available in nine languages. 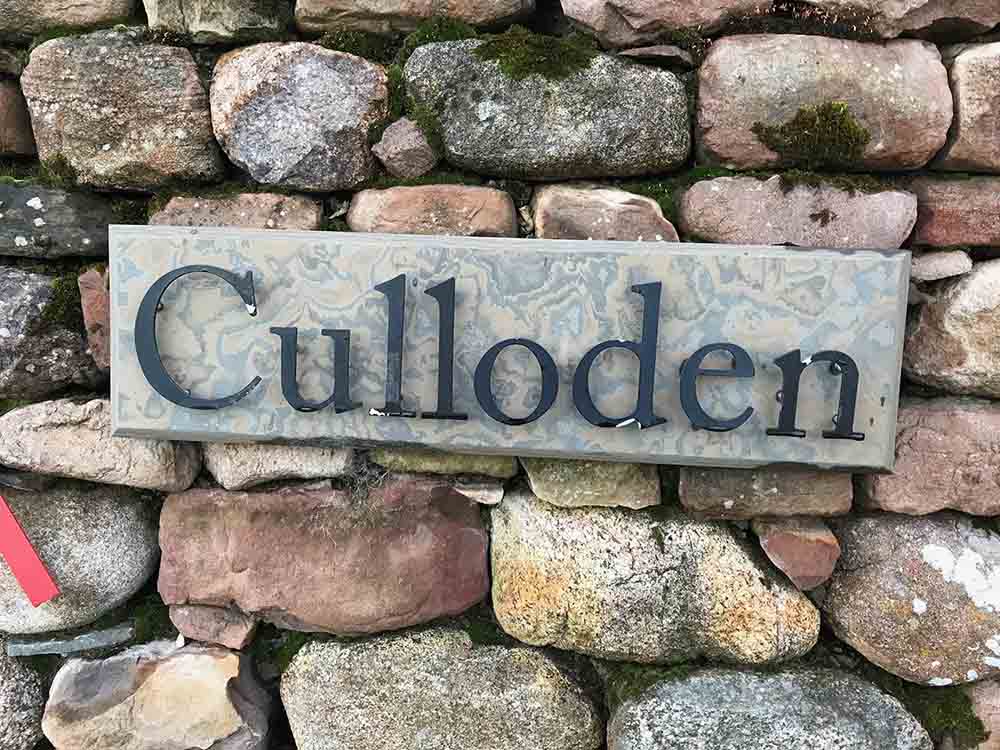 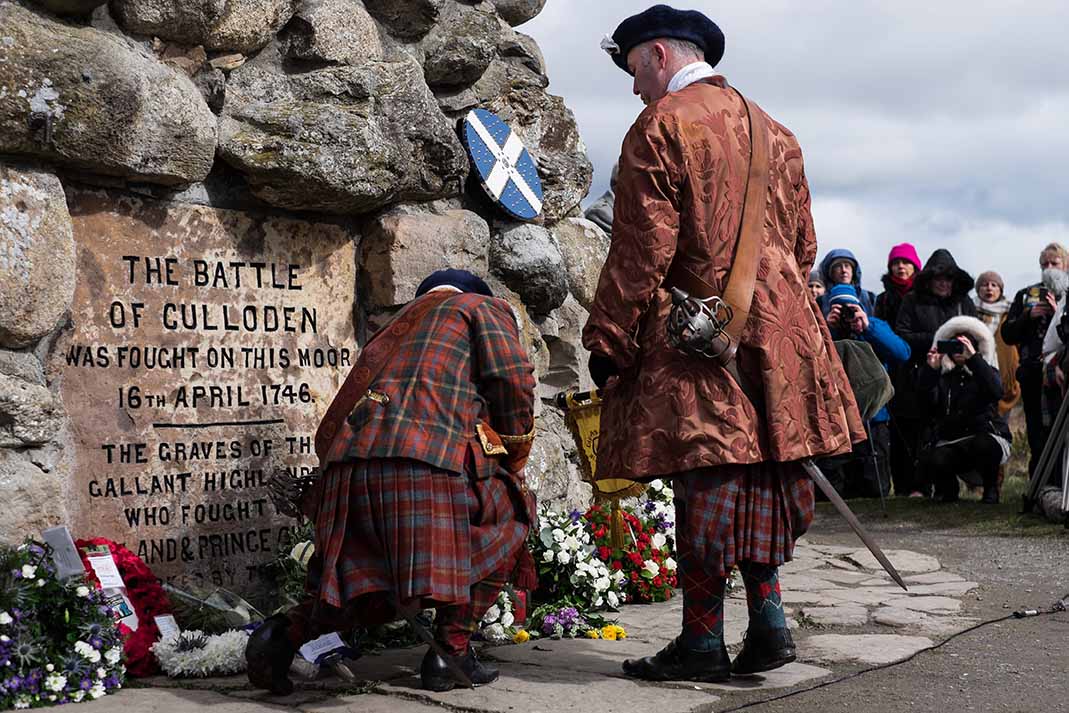 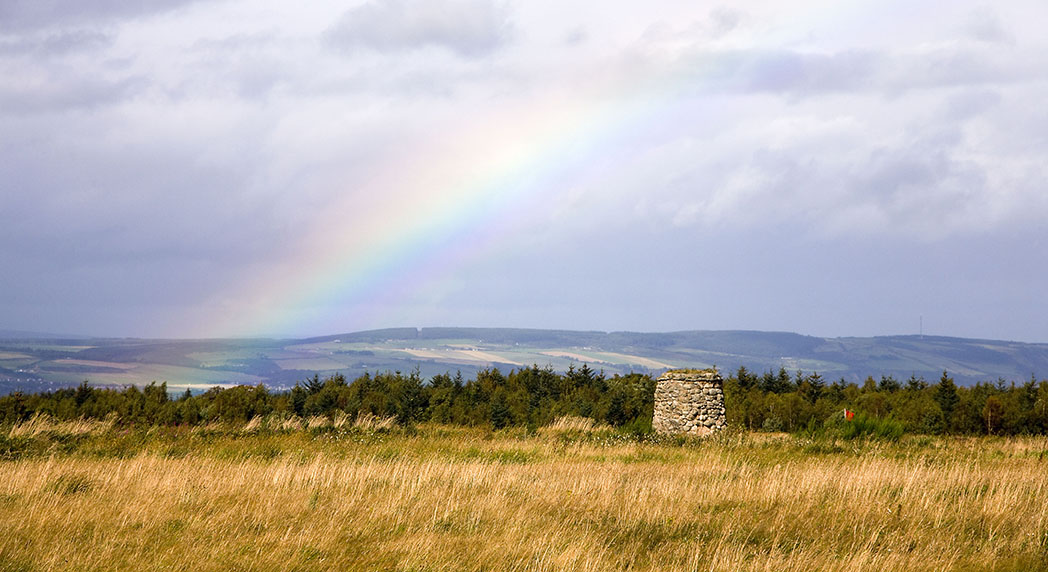 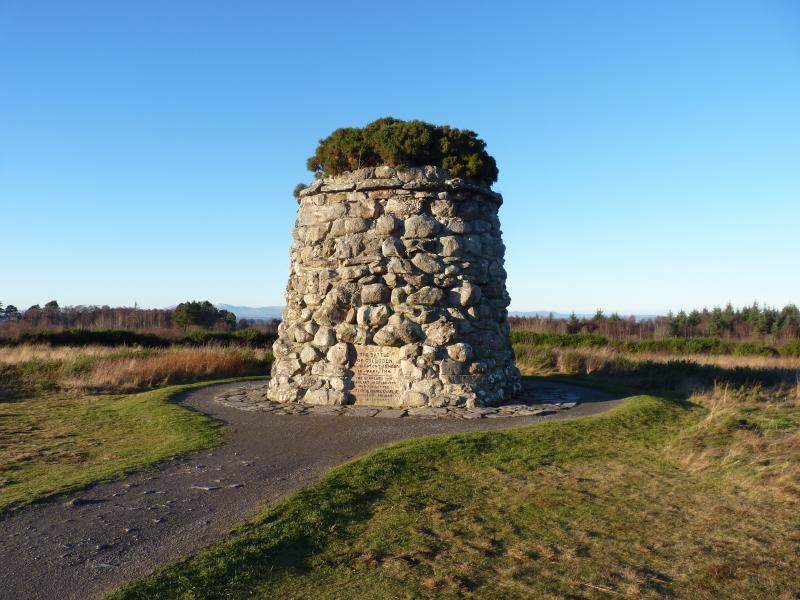 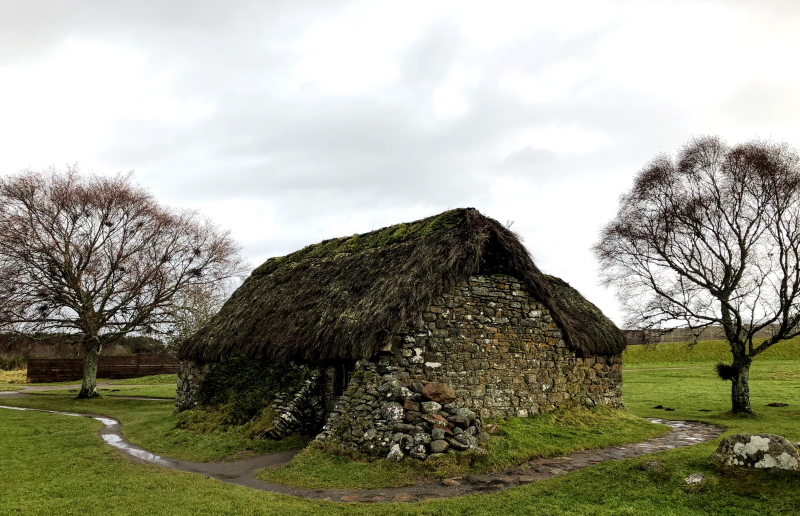 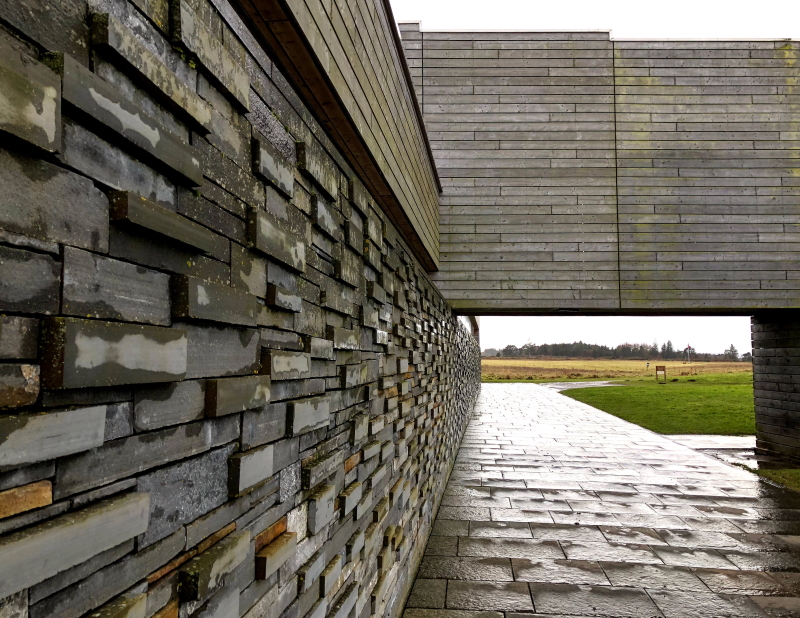 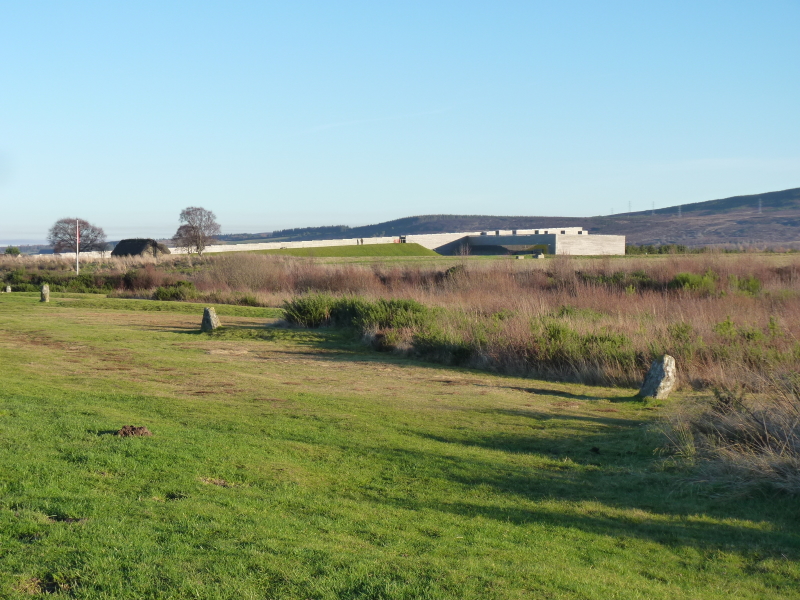