Skip to main content
Things to do Clava Cairns

Please take the information below in consideration before booking.

Tucked away in a beautiful woodland setting near Culloden to the East of Inverness you will find the sacred burial cairns of Bulnuaran of Clava or widely known as the Clava Cairns. The remains of an ancient cemetery where you can explore passage graves; ring cairns, kerb cairns, standing stones and burial monuments.

There are three incredibly well preserved prehistoric cairns that were built to house the dead and are said to give many clues to the beliefs of Bronze age society. Each cairn has central chamber, the outer two cairns have entrance passages but the central ring cairn is fully enclosed and all of them are surrounded by a stone circle.

A smaller cemetery can be seen close by at Milton of Clava, there you will find the remains of a medieval chapel, the remains of another cairn and possible standing stones.

Clava cairns has experienced the “Outlander effect”, since the launch of the series, thousands of visitors have travelled from all over the world to have their photo taken by the stones where the character Claire Randall is transported back in time where she falls in love with Jamie Fraser.

The cairns are free to visit and open all year round. 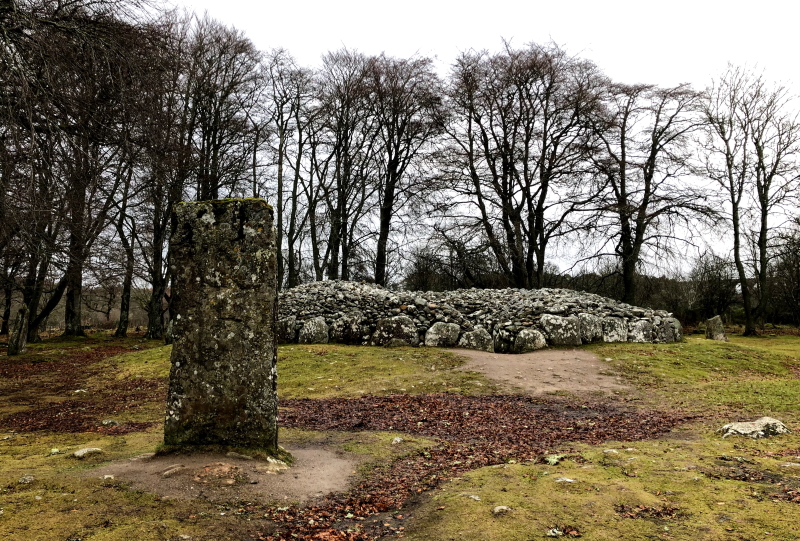 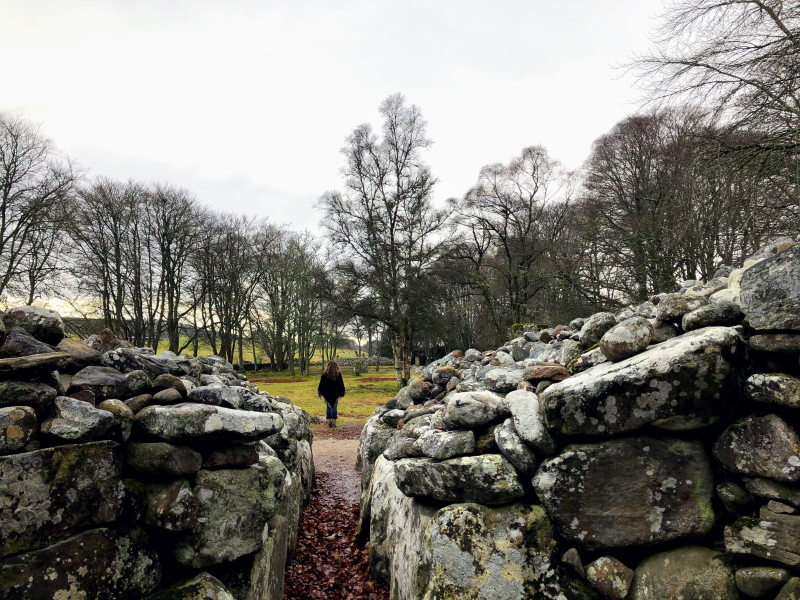 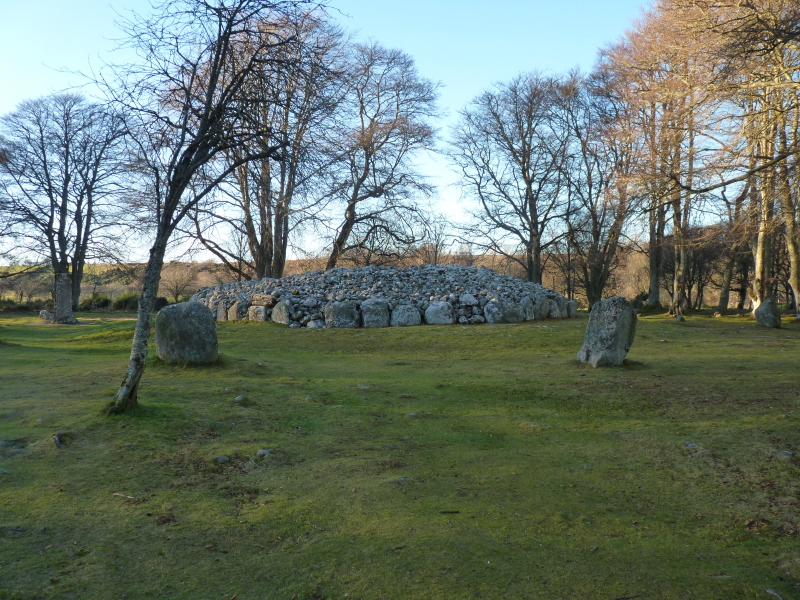 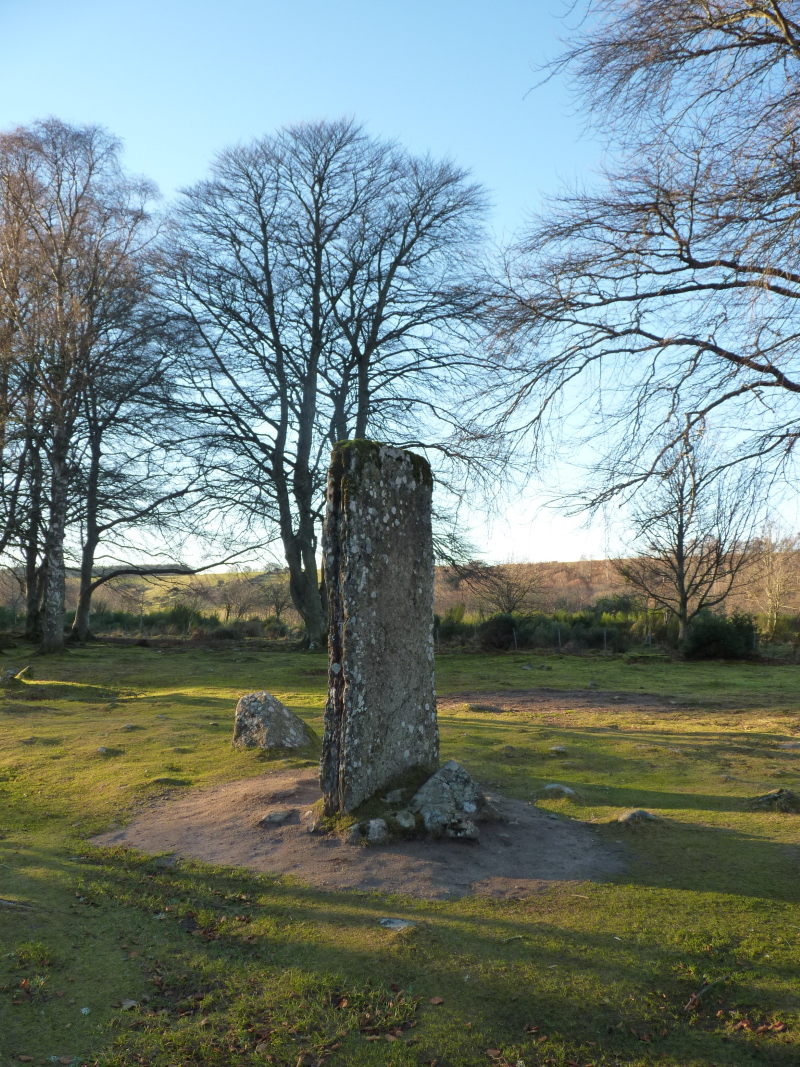 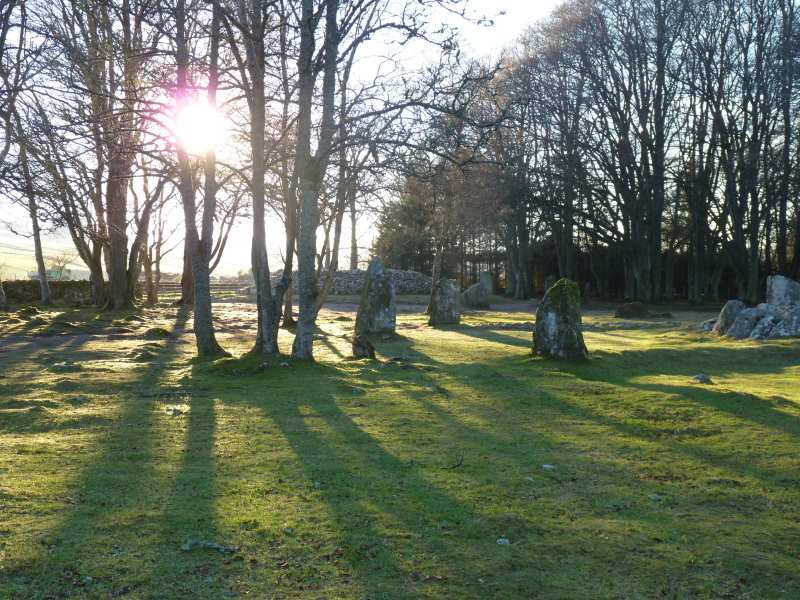 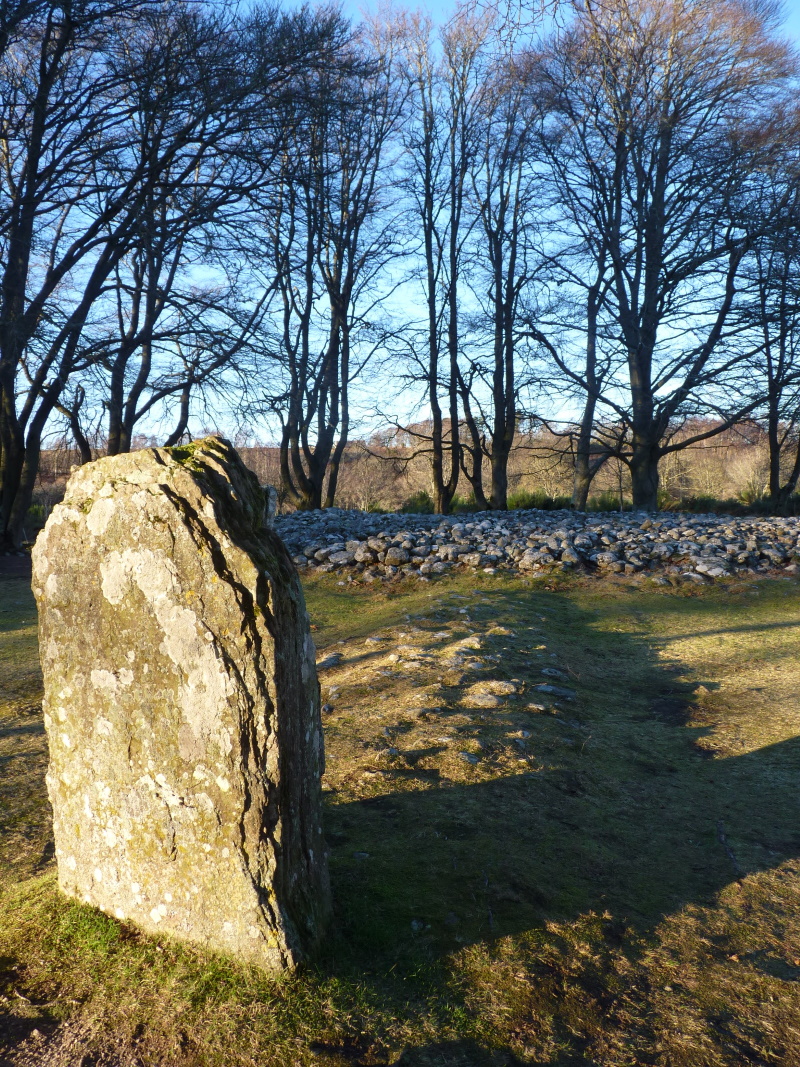