Skip to main content
Things to do Castle Stuart Golf

For such a new golf course, Castle Stuart Golf Links has already forged an illustrious history and secured its place in the world’s golfing pantheon.

Its spectacular impact began in its very first year, 2009, when Golf Magazine named it top new international course and simultaneously placed it at number 56 in the world list.

Then the beautifully situated course, with commanding views over the Moray Firth to the hills and mountains beyond, shot to wider prominence in 2011 when it hosted the first ever European Tour event in the Scottish Highlands.

The Scottish Open, played at Castle Stuart on four occasions, showcased the stunning course and surroundings to a global television audience.

Having attracted international acclaim for its design, location and ability to be playable yet challenging for both amateurs and professionals, the course’s reputation has continued to burgeon. 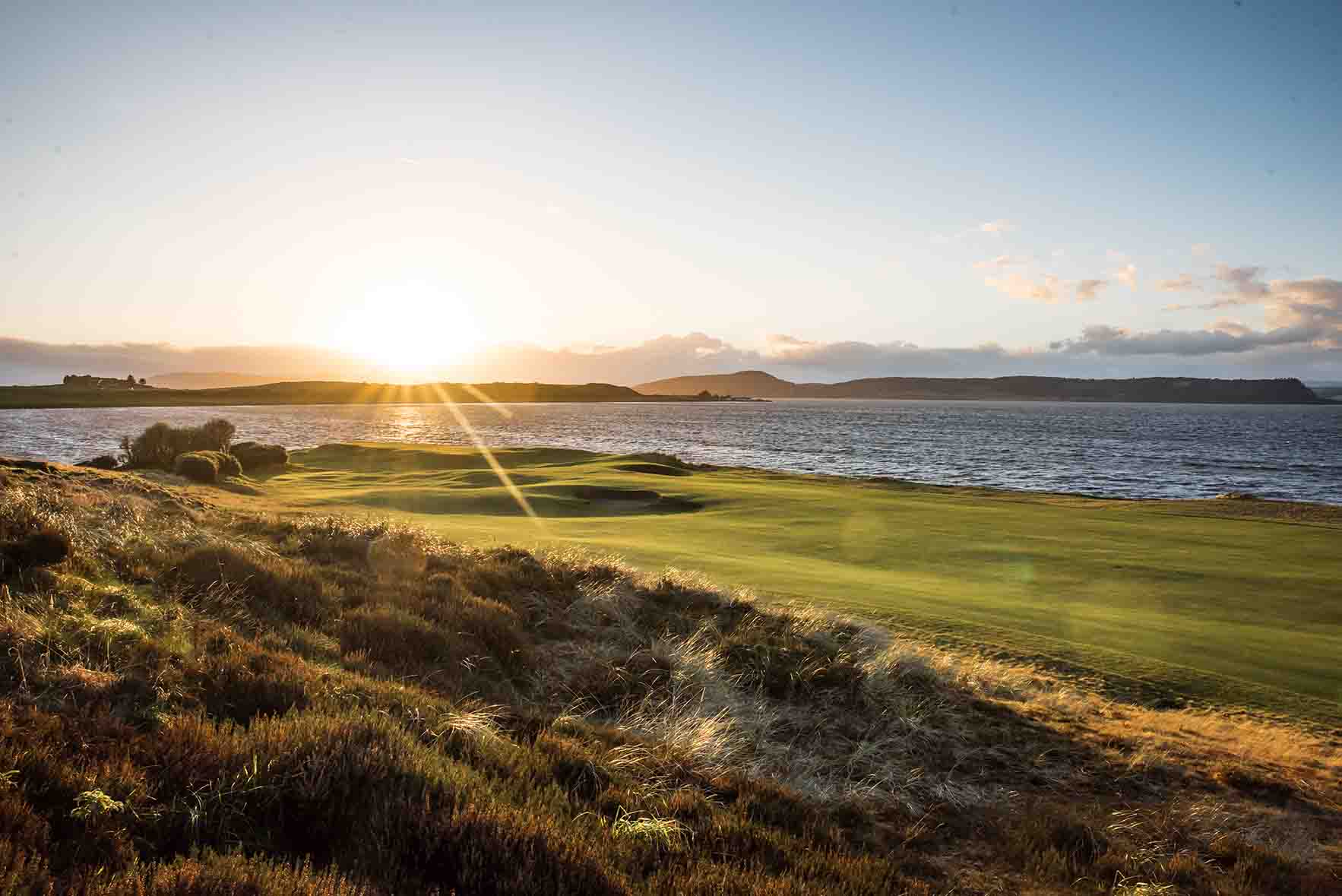 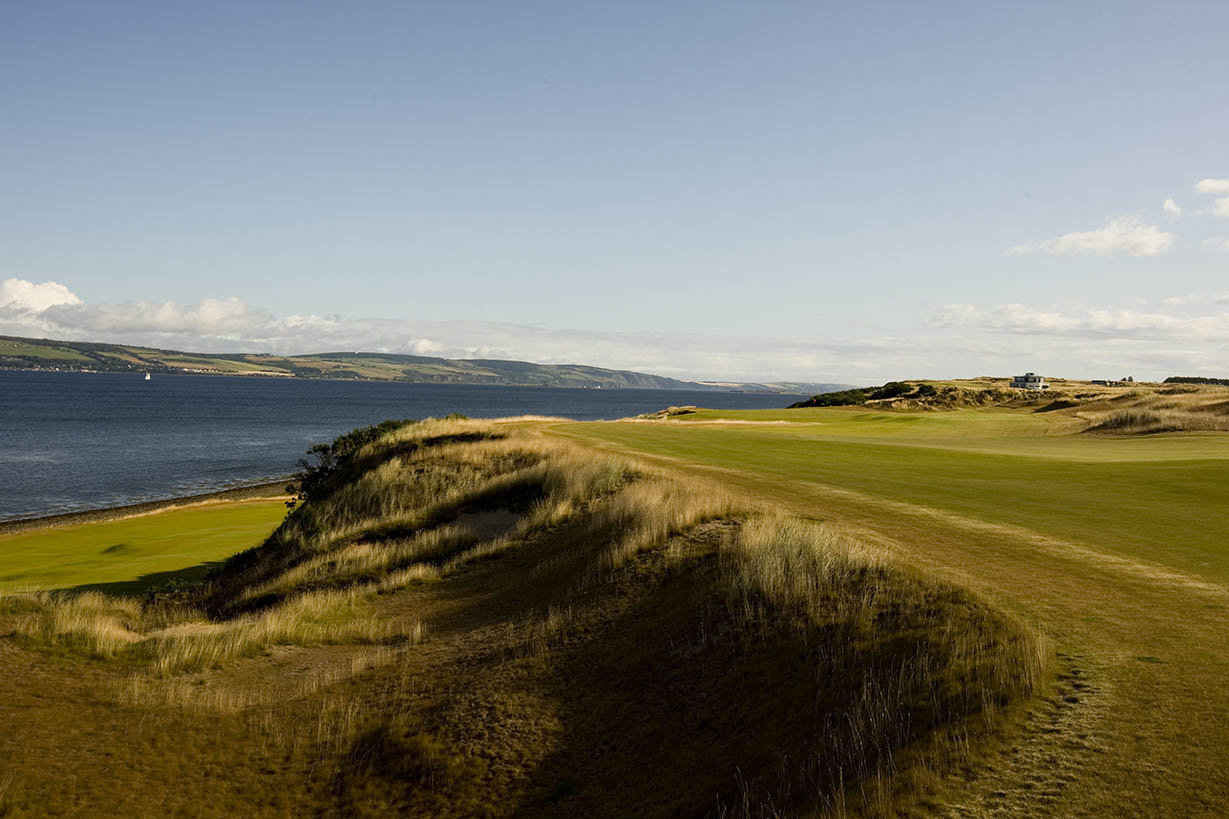 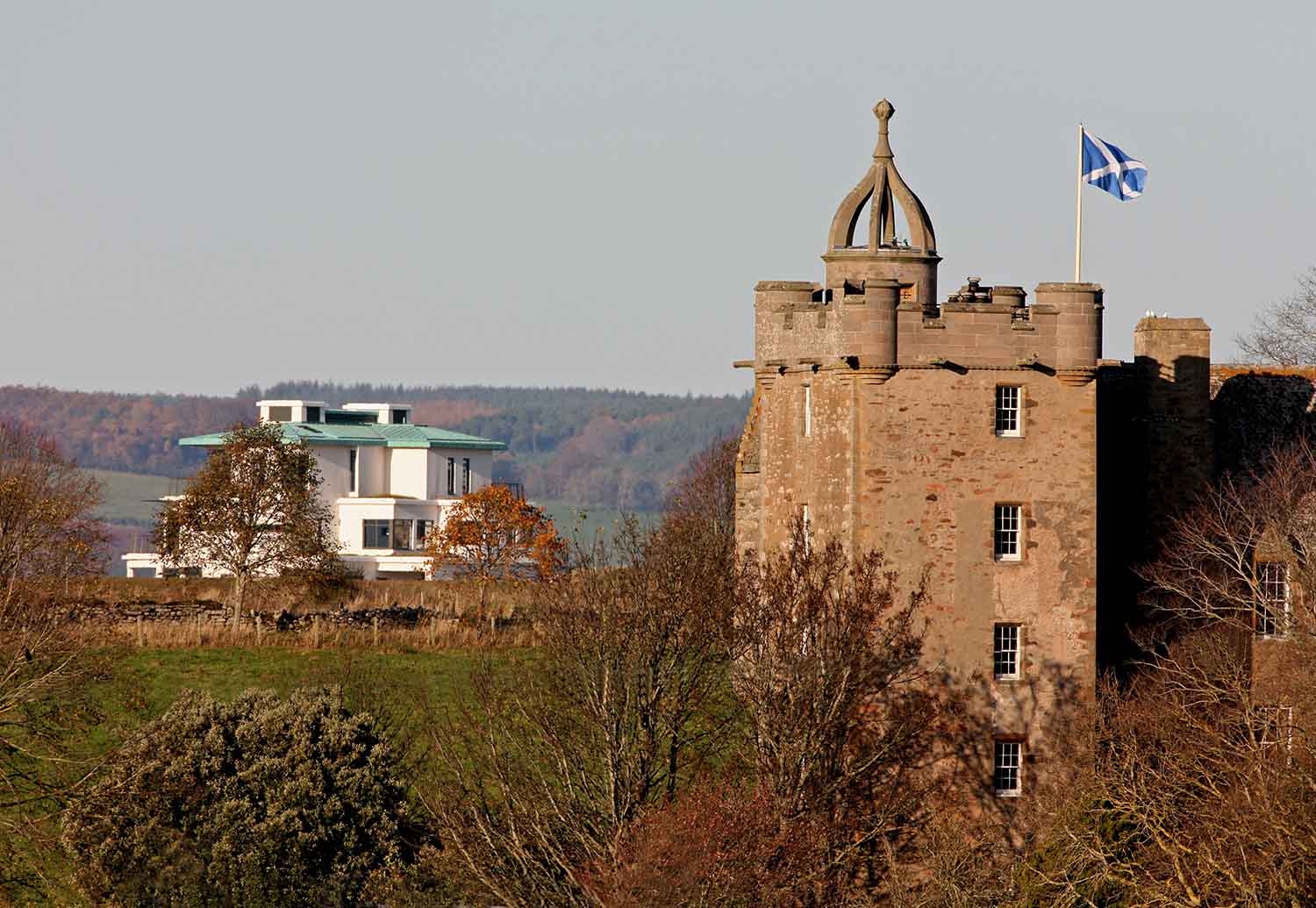 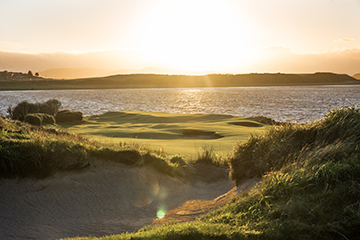 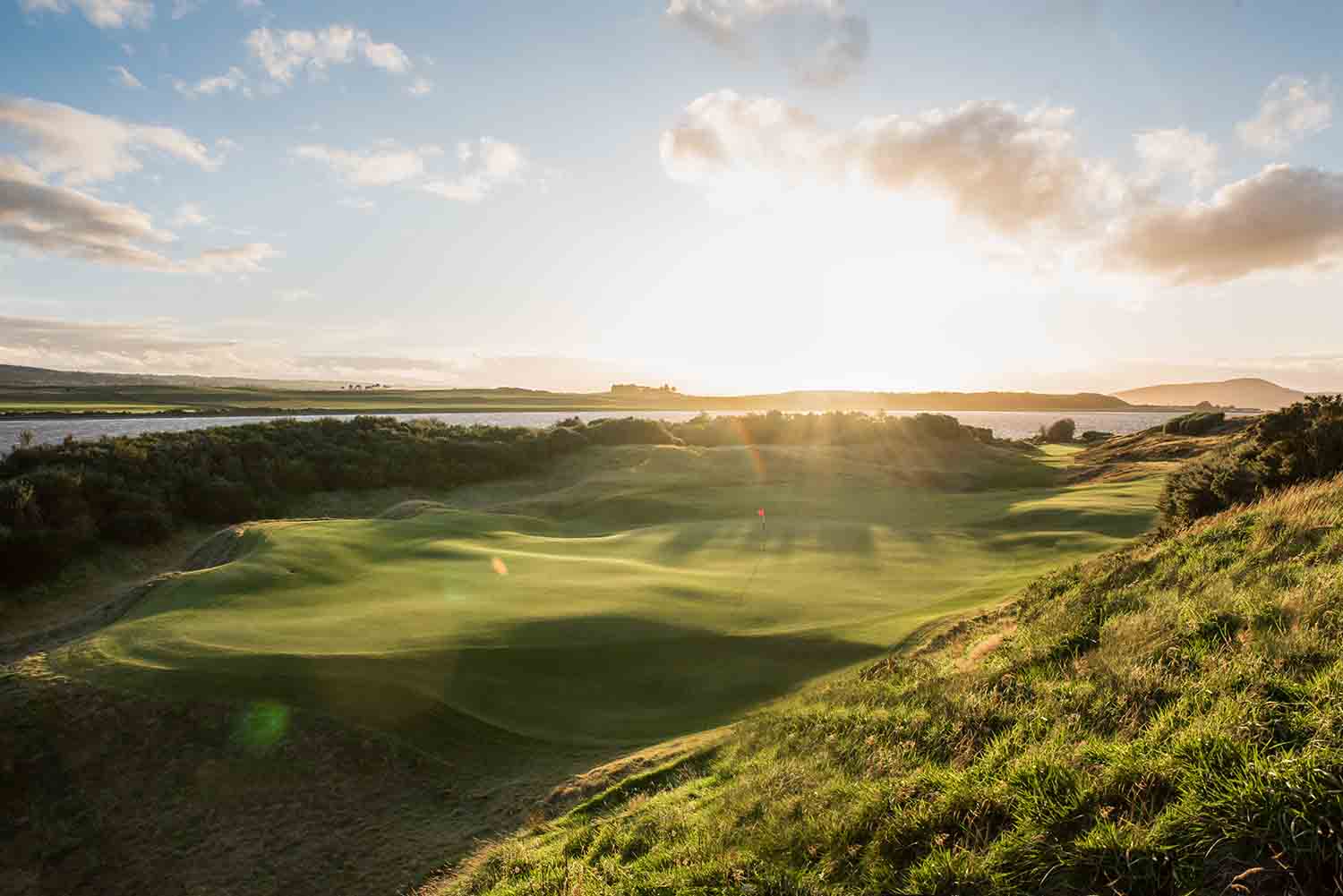 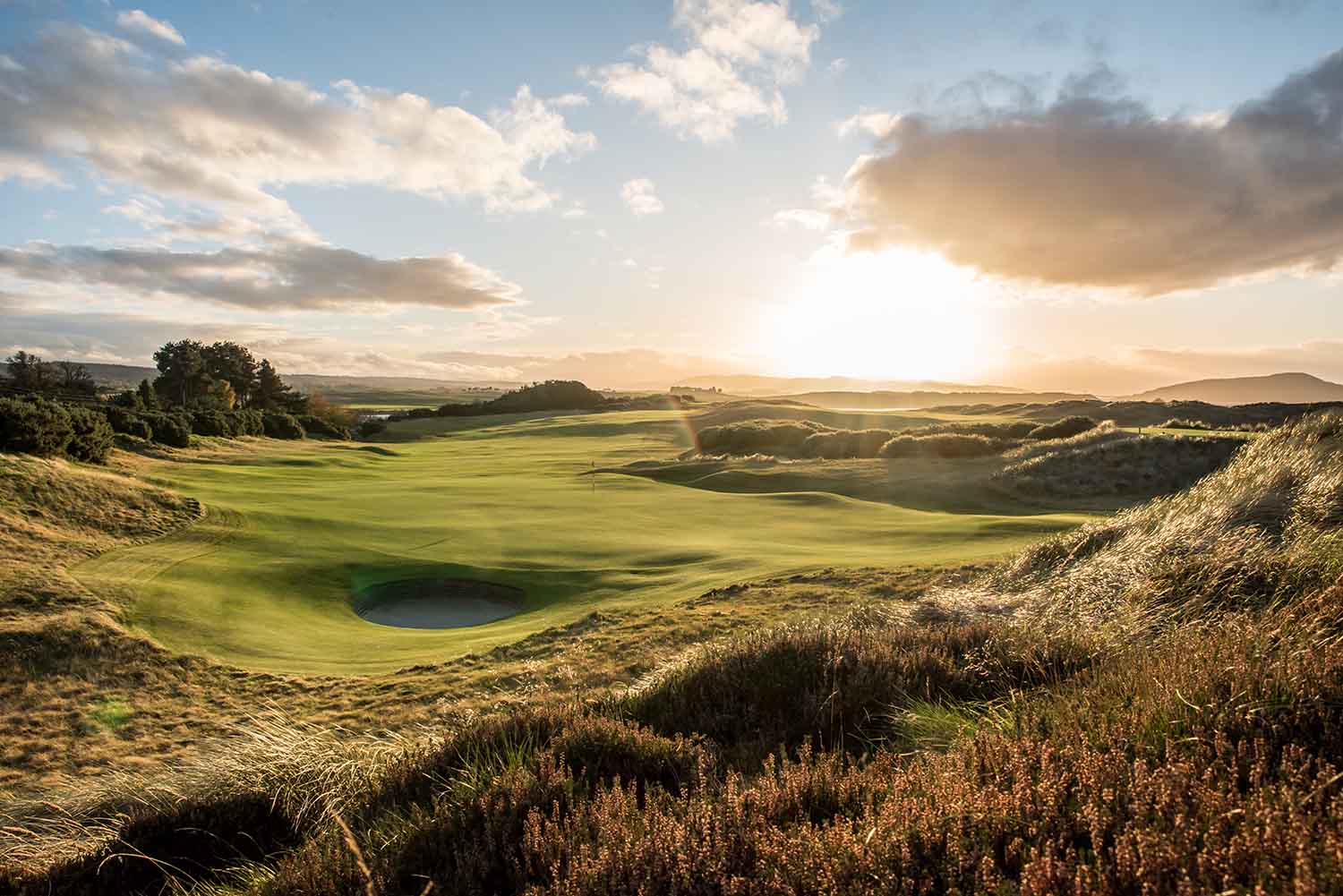